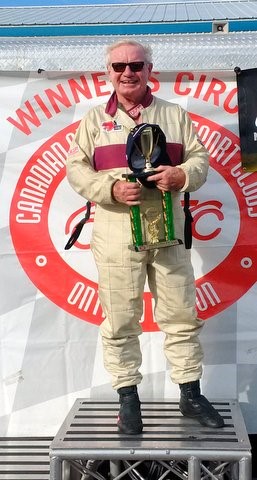 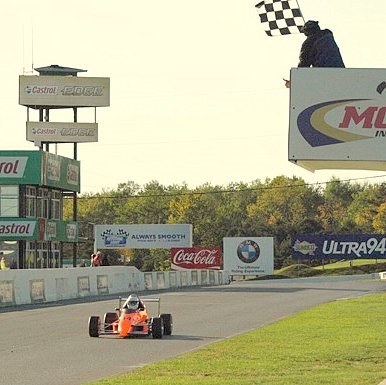 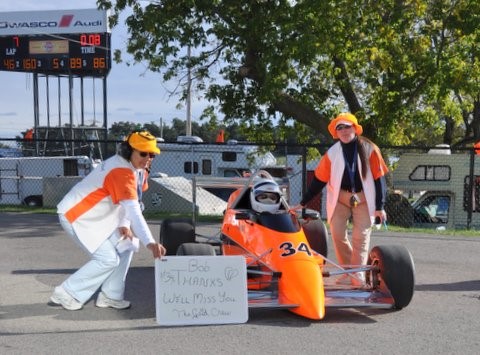 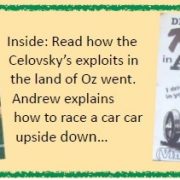 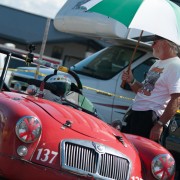 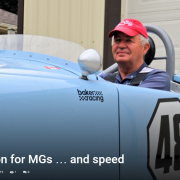 Checkout VARAC member Doug Elcomb and his Canada Class Adventures to Australia!
Historic Formula One to Run at the 2017 VARAC Vintage Grand Prix