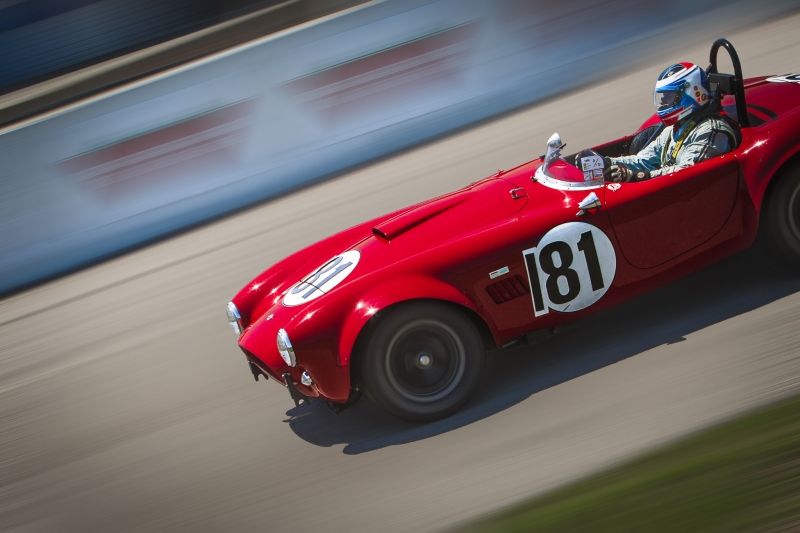 Images from the Legends of Motorsports Powered by HMSA event held at Circuit Mont-Tremblant on July 12-14, 2013.

Results of the event are available here

HMSA has posted some photos here and here

The following is an excellent article on the 2012 Lime Rock Park Historic Festival in Connecticut told from the perspective of VARAC member Jack Boxstrom.  Jack’s extensive racing history is currently experienced behind the wheel of his Chaparral 1, Lotux IX or MGTC. 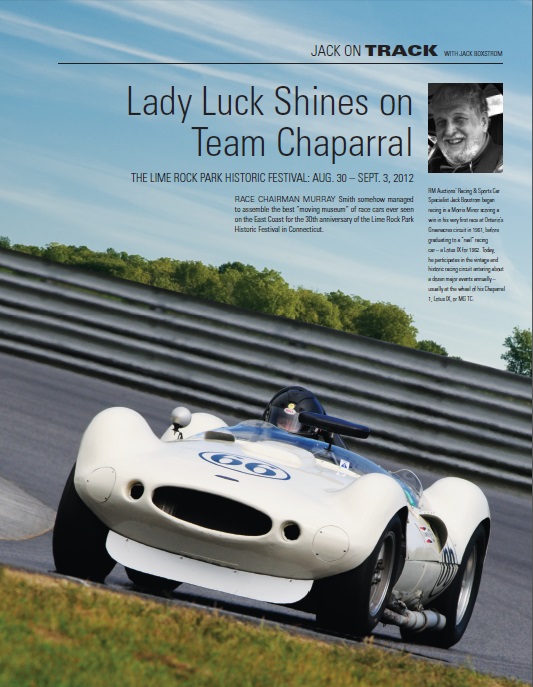 The July 2013 edition of VARAC Pit Signals by Jeremy Sale has been released! 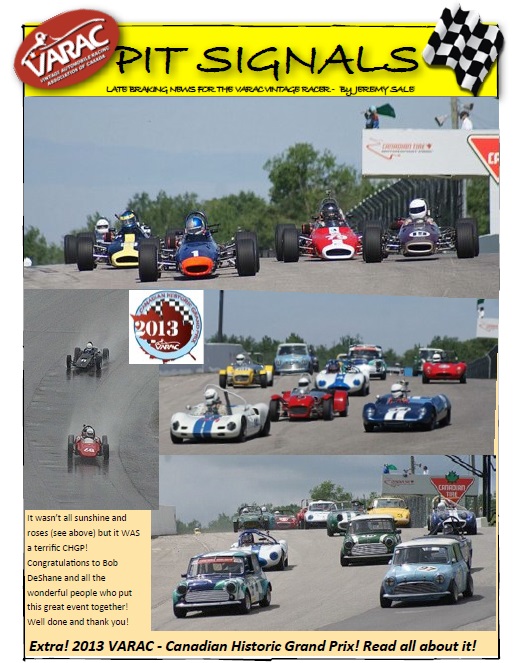 VARAC was very lucky to have many talented photographers on site at this year’s CHGP. The following are links to downloadable photographs capturing the weekend events (some are free for download, some are for purchase). As a gracious thank-you please be sure to credit the photographer if you use their photos, and maybe even drop them a line to tell them how much you enjoy their work!

Please ignore the button that says “Buy”, these photos can be downloaded for free (many thanks to Richard)

If you’re interested in high resolution versions of any of Hugh’s pictures, please contact him with the HWDP #### from the following flicker sites: