Below is a growing list of photography links we have assembled from the 2018 VARAC Vintage Grand Prix.  Please be sure to contact the photographers if use of their photos is desired.

The following full coverage of the event was captured by Giancarlo Pawelec and David.J.Fulde

The July 2017 edition of VARAC Pit Signals by Jeremy Sale has been released! 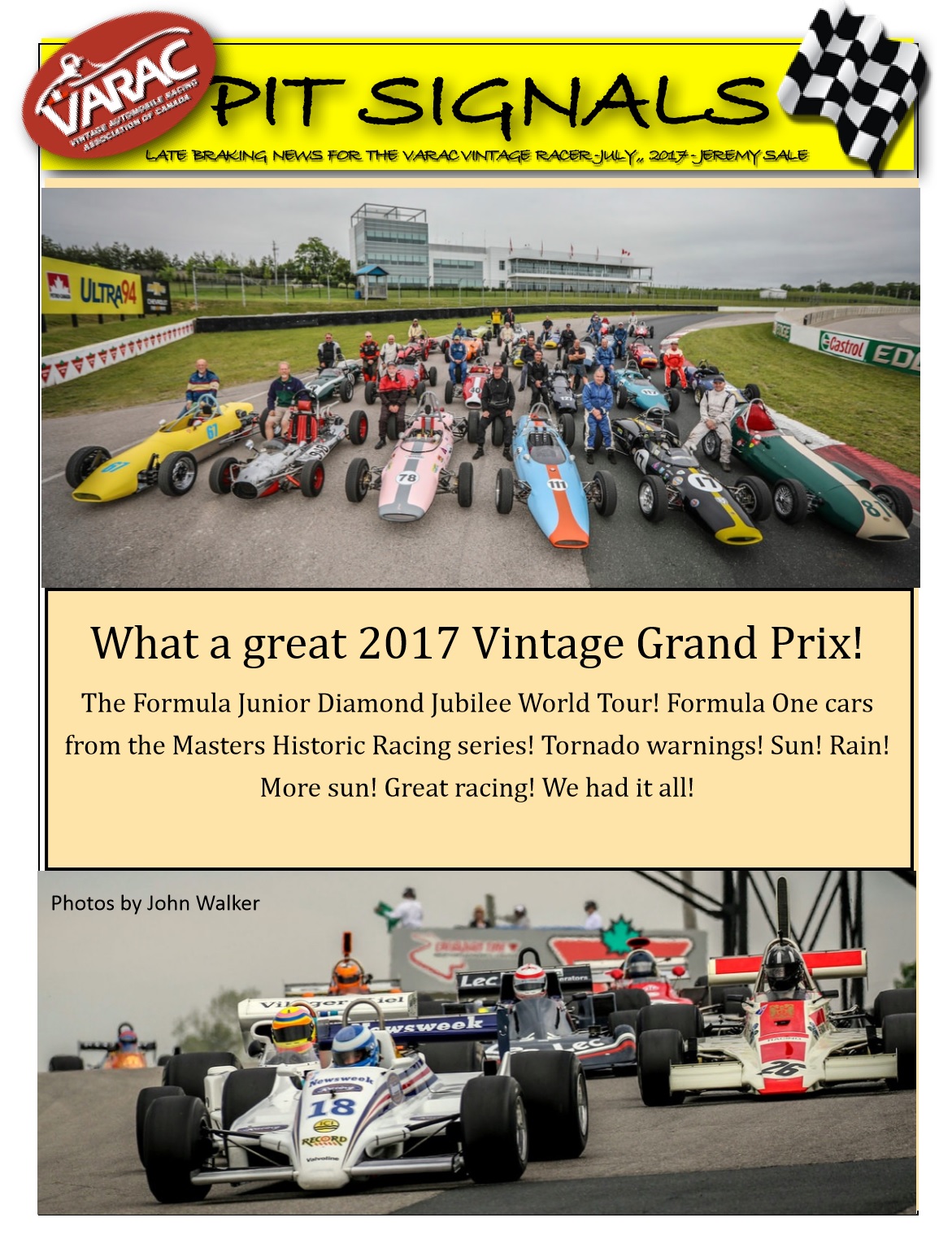