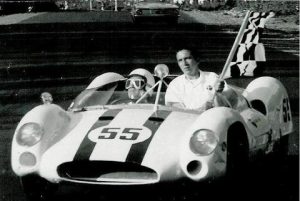 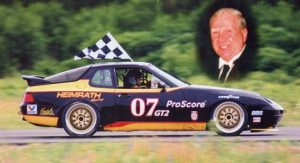 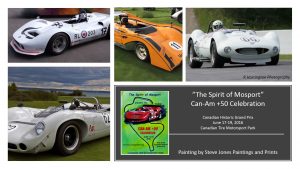 VARAC’s 2016 season started off in style with a strong sportsman grid at the BEMC Spring Trophy Races hosted at Canadian Tire Motorsport Park this past weekend. 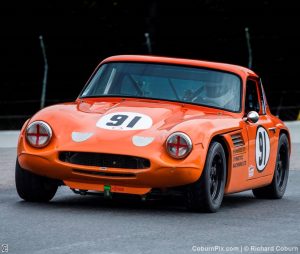