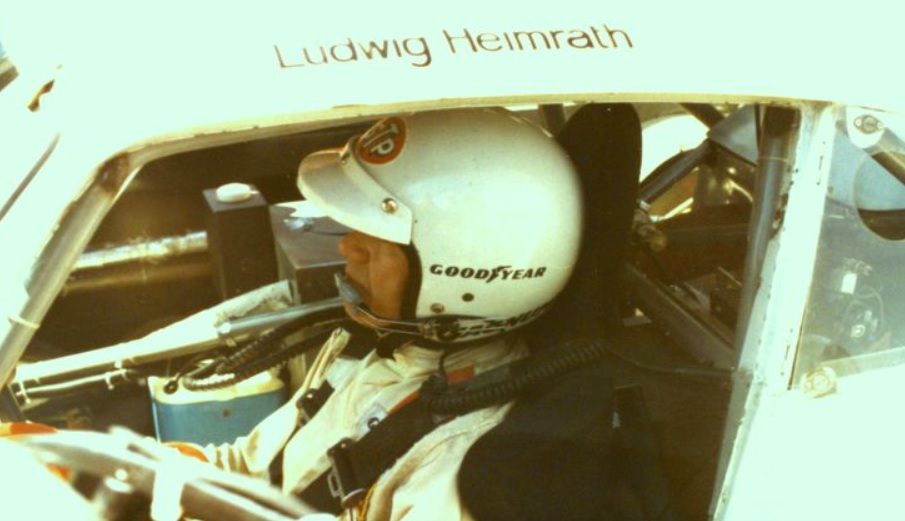 Del Bruce, President of VARAC said: “I am pleased to confirm that the VARAC 2013 CHGP will feature a tribute to the extremely competitive and ground-breaking Rothman’s Porsche 944 Challenge and Turbo Cup Racing Series of the mid to late 1980’s. That series showcased many, many of Canada’s greatest drivers battling it out at Mosport and racing circuits across Canada in Porsche 944s. We at VARAC look forward to welcoming racers from across the continent and fans alike to another fabulous weekend of vintage and historic racing this coming Father’s Day weekend at Canada’s Home of Motorsport.”

“I am also pleased and very proud to announce our Grand Marshal for the upcoming CHGP. Ludwig Heimrath has agreed to act as Grand Marshal. It is truly an honour for us that he has accepted because not only did Ludwig race in the original 944 series that we pay tribute to this June, but he is also an Inductee into the Canadian Motorsport Hall of Fame and one of the most
famous and enduring names in Canadian auto racing. Just let me say that it  is an honour for myself and all members of VARAC that he has accepted our invitation.”

Ludwig Heimrath, known throughout his career as an intense man and one of  few words said: “It is an honour to be invited to be Grand Marshal for such  an exiting racing series. I am really looking forward to being part of this Vintage Racing Festival.”

About Ludwig Heimrath: Ludwig Heimrath won the Canadian Sports Car Racing Championship in 1961 and in 1964. He was first runner-up in ’62, ’63 and ’65. He was only the second Canadian to race in Formula 1 when he entered the U.S. Grand Prix at Watkins Glen in 1963. Later, he won the SCCA Trans-Am championship in 1977. He was an expert long-distance racer, entering the Sebring 12 hours and the 24 Hours of Daytona. He also raced Indy cars and Formula A and his record goes on. In November 2012 he was named an “Honorary Member” of VARAC.

About VARAC: Founded in 1976, the Vintage Automobile Racing Association of Canada has over 220 members with approximately 100 members who are active racing drivers. VARAC is sanctioned by Canadian Automobile Sports Clubs –
Ontario Region under ASN Canada and the FIA. VARAC is a founding member of the Vintage Motorsport Council, an umbrella organization representing all Vintage Motorsport Clubs in North America.

VARAC members compete in Vintage and Historic Racing events across North America and abroad. VARAC is made up racing enthusiasts from all walks of life. Several Canadian Champions are included amongst the membership. 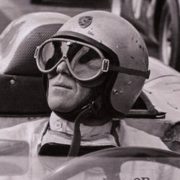 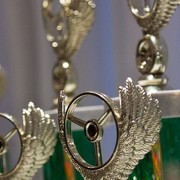 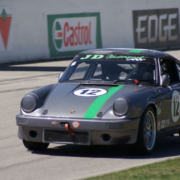 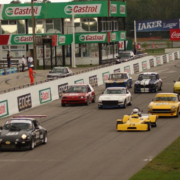 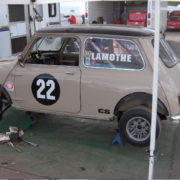